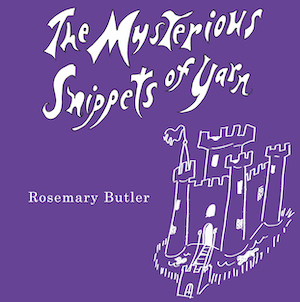 The Mysterious Snippets of Yarn

One day, to the Land of the Duchies, there came a tall troubadour. He carried a tune, and he carried a lute, and he wore a fine, medieval troubadour suit. He reached the Duchy of Bore, the duchy where nothing went on anymore. And when Castle Bore came at last into view, Hugh observed that the castle was not very new. But soon he’d find out . . . 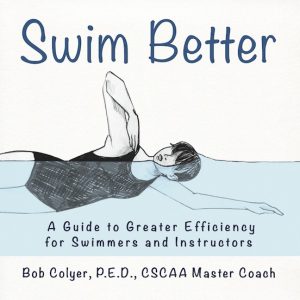 Swim Better
A Guide to Greater Efficiency for Swimmers and Instructors

Swimming is an unnatural act. No one likes to feel awkward in the water.  To help swimmers develop more efficient strokes, Bob Colyer follows two Fundamentals and two Rules that simplify the process. The teacher/coach guides swimmers through a relaxed start used for all strokes, and builds each by a series of steps that lead to long and comfortable stroking.  Almost all good swimmers are the products of good instruction by good instructors, and Colyer does an excellent job helping both groups make swimming a more natural act. 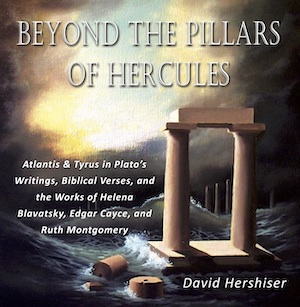 Beyond the Pillars of Hercules
Atlantis & Tyrus in Plato’s Writings, Biblical Verses, and the Works of
Helena Blavatsky, Edgar Cayce, and Ruth Montgomery

Atlantis in the Bible? Among the records lost forever to civilization in the destruction of the library at Alexandria, there may have been those of the existence and exact location of Atlantis. Without that incontrovertible evidence, scholars have been left to speculate and interpret bits and pieces gleaned from ancient texts to try to build a case for the existence of an ancient civilization that was, even technologically, far more advanced than ours.

In Beyond the Pillars of Hercules, David Hershiser, citing evidence from numerous sources, ancient and new, presents a strong case that Ezekiel’s account of Tyrus was really about Atlantis. A persuasive comparison of various editions of Biblical verses, Plato’s writings, and the works of theosophist Helena Blavatsky and psychics Edgar Cayce and Ruth Montgomery offer the reader a new set of tools for thinking about Atlantis. 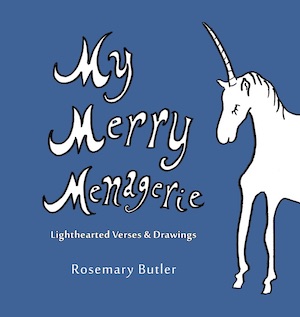 A fun collection of verses about animals, bugs, and other creatures–for precocious preadolescents and lighthearted adults. Rosemary Butler’s bouncy rhythms, clever rhymes, and sometimes silly words appeal to the reader’s sense of fun, and her illustrations complete the the experience. 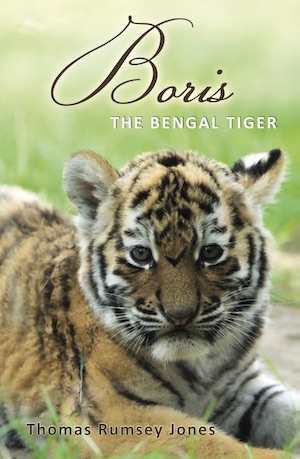 Boris was lost somewhere in India. He could hear the bird calls and thought he could hear the sounds of the monkeys far off. He began to wonder what his father had brought home for dinner and was beginning to get sleepy.

A delightful story for children, with illustrations. 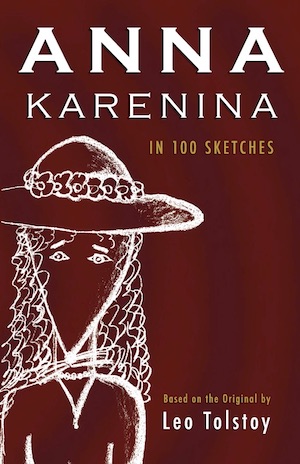 Based on the Original by Leo Tolstoy

Tolstoy’s masterpiece, told with cartoons. The first in the RatSoap™ series of graphic adaptations of classic novels—using minimalist drawings—in which rats represent the principal characters. Adapted by A. R. Eguiguren and illustrated by India Eguiguren. 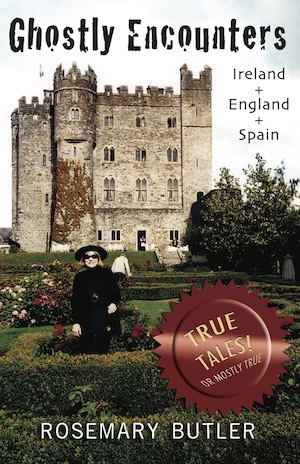 In Ireland, England, and Spain, the couple visits a few well- known castles and inns, and some less known destinations that seem just as haunted. Come along and imagine being there with them, if only in spirit! 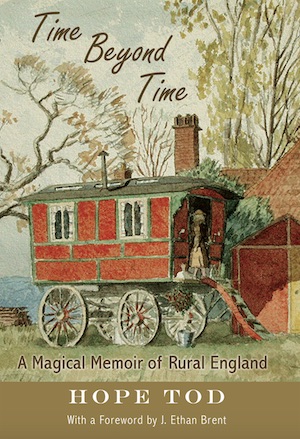 Time Beyond Time
A Magical Memoir of Rural England

In the early 1940s, when the vast majority of men in the English labour force entered military service, thousands of women joined the Women’s Land Army to carry on with the agricultural work in support of their country.

Hope Tod lovingly describes the simple joys she found working outdoors, on the land, and in close harmony with animals—even during a time of war.

The experience led her to go on with dairy farming, caring for animals, and the world of nature after her volunteer national service ended.

Time Beyond Time is a tenderly crafted memoir of bygone days in rural England—of the period when machinery and mechanization were just beginning to usurp the central role animals had always played on small farms. 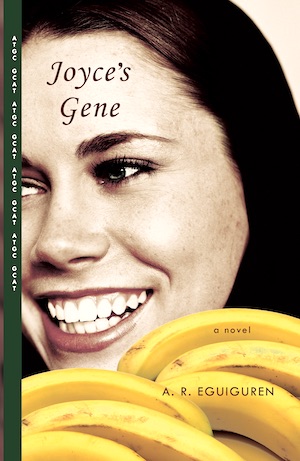 What would the literary world be like with a cloned army of James Joyces? To find out, someone needs to get hired.

At $5,000 twice a month, who is he to complain about overpaid labor? Never mind that even a dream job can turn into a slow descent into madness. 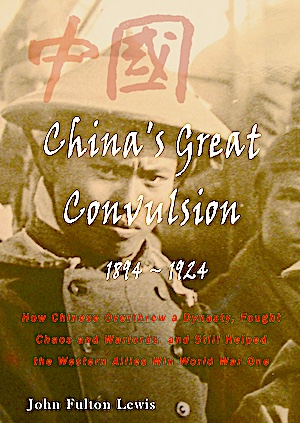 China’s Great Convulsion, 1894 – 1924
How the Chinese Overthrew a Dynasty, Fought Chaos and Warlords,
and Still Helped the Western Allies Win World War One

China is the only likely power capable of rivaling the United States in both military might and the conduct of world affairs. China is a nation on the move—marching towards full modernization at a pace that suggests it will be to the twenty-first century what the U.S.A. was to the twentieth, when it comes to international importance and regional domination. 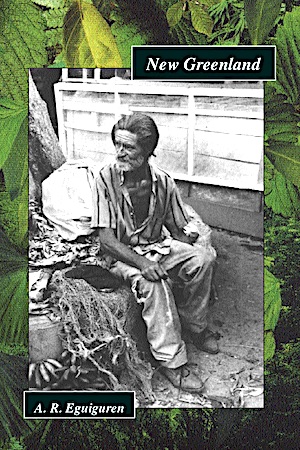 Global warming? New Greenland is not waiting on the international community to do something about it. One day, its citizens were watching TV in the comfort of their homes, and the power went out. Turned out the government had unilaterally decided to save some energy. Then it was cars. Sorry, they were told, “gas is bad for Mother Earth. Ride a bike instead, or walk.” The goal was to force all citizens to leave their homes in the cities and join environmental communities in the countryside. No running water. No central heat. No entertainment. Back to basics. New Greenland. 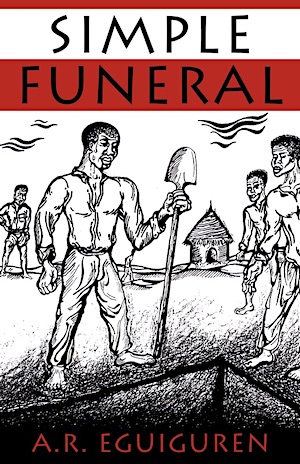 On the run from the mob—and from being charged with a rape that never happened—Martin flees to a remote village in Africa, where he hides with the help of an old college friend.

The only problem: lies are not that effective in a close-knit community. The local culture becomes a brutal tormentor, and threats from the past force their way in at the worst possible time.